How we make it

The technological concept itself is quite primitive and ordinary.
Anyway, its every stage happens to demand various tricks that are inevitable for obtaining a fine result.

First, we need to prepare the raw materials. Actually, some of them don't need any preparation at all, while others require a very complicated and tricky one.
They should be treated in a way that make them easy to be extracted, to give us all we need and to keep out everything we don't. Almost all of them need to be grinded up with various mills. Some of them get a thermal treatment at certain conditions, others undergo various preparational procedures.

After that, the raw materials go through the stage of extraction. Depending on the components we wish to extract, we use ethanol in various dilutions, while maintaning proper temperature and (sometimes) pressure, for a proper period.

Thus we obtain a raw, preliminary extract, rarely ready to be used as it is. In a simple case, it is enough to filter the extract, but usually we need to process it in a more complicated way.

Some compounds dissolve in water, some in oils, and some in ethanol. We don't use oil, not in principle, but just because we lack emulsion separating equipment these days. Besides the desirable components, those water (or ethanol) extracts may contain things we wouldn't like to taste. Dilution (water extract with ethanol or ethanol extract with water) and further distillation lets us isolate the fractions we are going to use from the unwanted ones. Some staples produce more than one useful fraction.

The result normally tastes interesting, but not exactly pleasureable yet, so blending comes next. Every isolated taste is specific in its strength, action on the tongue (or throat), and perception time, all of which are to be considered during the blending. Anyway, there are some pleasant exceptions. For example, the first fraction of green tea extract is rather nice by itself.

Preparing mixtures from the resulting extracts is the most complicated and interesting part of spirit creation. Imagine, if we have, say, 20 extracts with different tastes and mix every two of them in 1:1 proportion, we therefore get 380 variants. A three-component mixture gives us 6840 variants, again taken in 1:1 proportion. If we want to try 10% steps, figure it out by multiplying it by 512. Thus there is no sense in trying to make the blends in a mechanical way. It requires perfect imagination and sharp intuition to find the proportions  that would give the result we want – a stunning gamma of flavours. We appreciate this gift in those of us who do it.

As yet there is only one of about 20 mixing experiments that we agree upon as a recorded recipe candidate. Some of them you can see in the gallery. 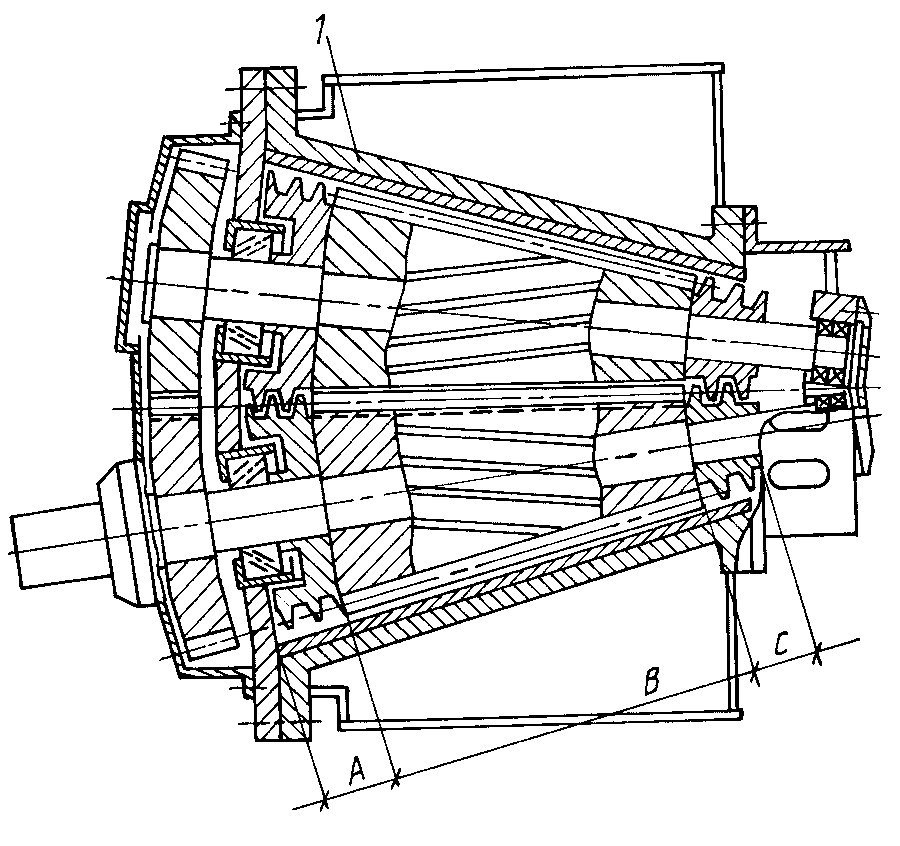 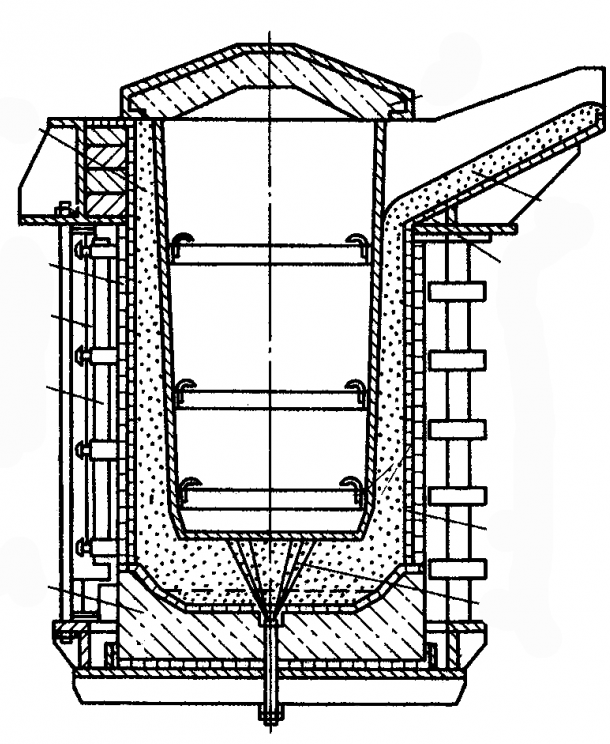 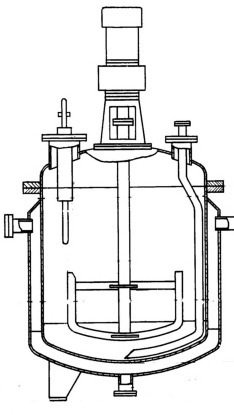 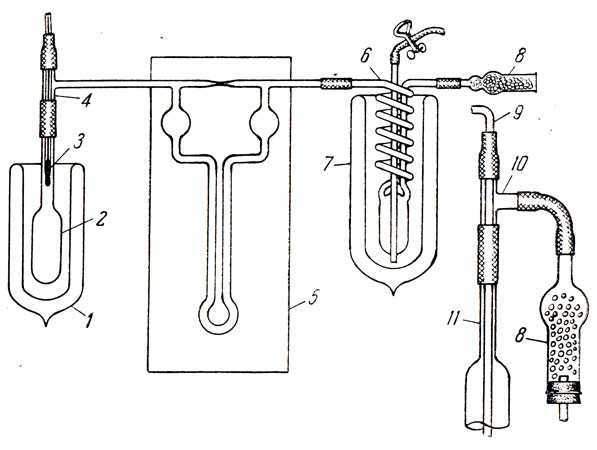 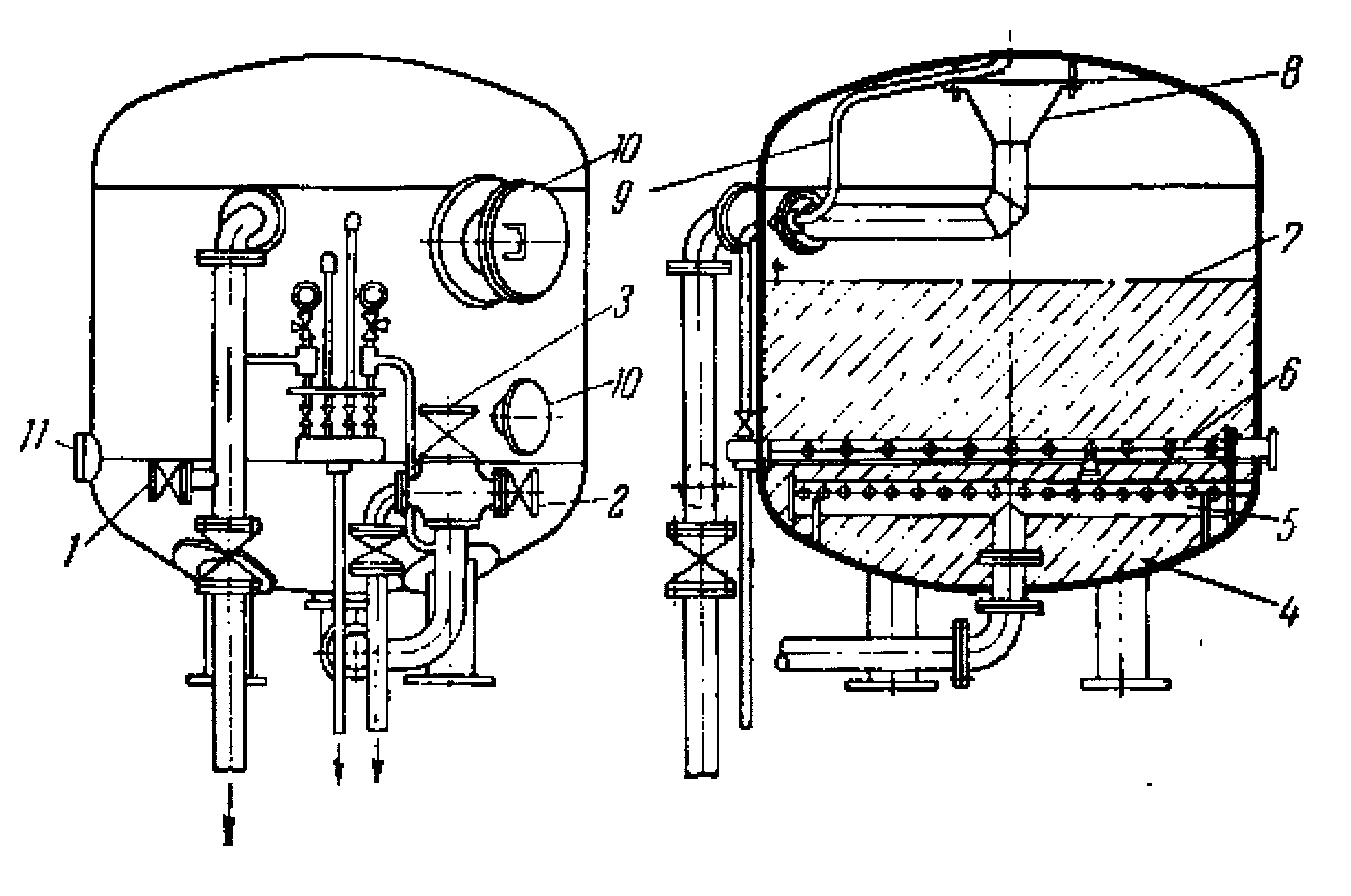 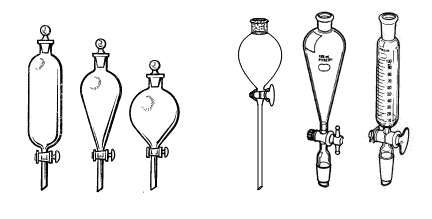 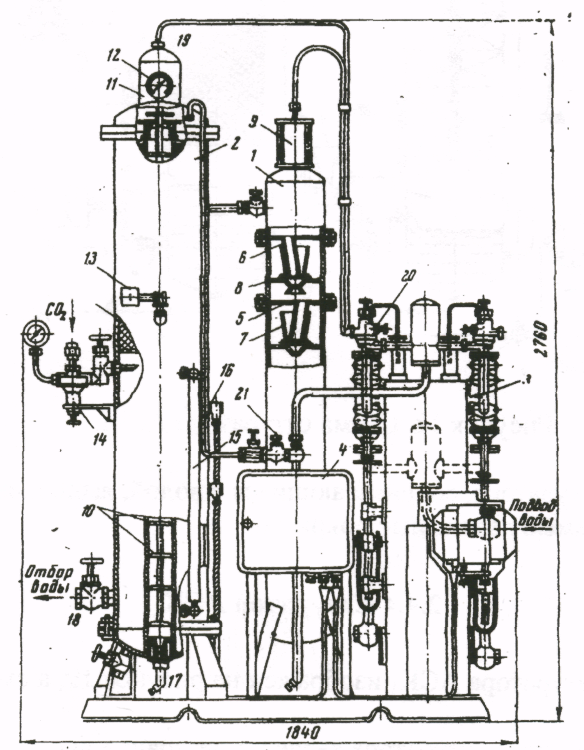